Kevin left his home in Wales at the age of 16 to join the Royal Air Force, where he stayed until 1998. In 2001, Kevin and his lovely wife Debbie came to Miserden where they have been warmly welcoming visitors and locals alike at the Carpenter’s Arms ever since. Their extended family includes six children,… END_OF_DOCUMENT_TOKEN_TO_BE_REPLACED

Richard lives in The Camp with his partner Vicky, whose family are also long term residents of the community. Between them they have six children and an assortment of horses and dogs! His parents also live in The Camp and Richard is keen to support all members of the local community by being a parish… END_OF_DOCUMENT_TOKEN_TO_BE_REPLACED

Gideon is Head Forester for the Miserden Estate and has lived in the village since 2002 with his wife and four children. He has been a Parish Councillor since 2014. He is a governor at Miserden C of E school. 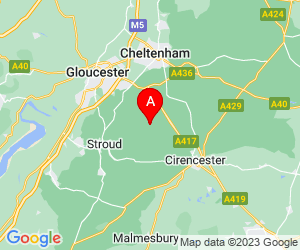 You can find out more about which cookies we are using or switch them off in settings.

This website uses cookies so that we can provide you with the best user experience possible. Cookie information is stored in your browser and performs functions such as recognising you when you return to our website and helping our team to understand which sections of the website you find most interesting and useful.

Strictly Necessary Cookie should be enabled at all times so that we can save your preferences for cookie settings.

If you disable this cookie, we will not be able to save your preferences. This means that every time you visit this website you will need to enable or disable cookies again.

This website sets some 3rd party coolies for additional functionality.

Please enable Strictly Necessary Cookies first so that we can save your preferences!